Get a taste of the old west and experience how the real cowboys used to live.

Over the years, we’ve invested in restoring the historical cattle operation on the ranch. Other than the scientific range management, and that the cattle are primarily black Angus, the cattle operation is the way they did it in the old West after fencing became prevalent.

Cattle drives, roundups, working the cattle in corrals—are all done by cowboys on horseback. We give the calves a one-time inoculation against blackleg and other common diseases, but the cattle are range-fed and range finished.

Today, the ranch is one of the larger cattle operations in Arizona Rim country. Under the stewardship of Kenny and Carol Nix, the ranch is now in its third generation of a horse breeding program. 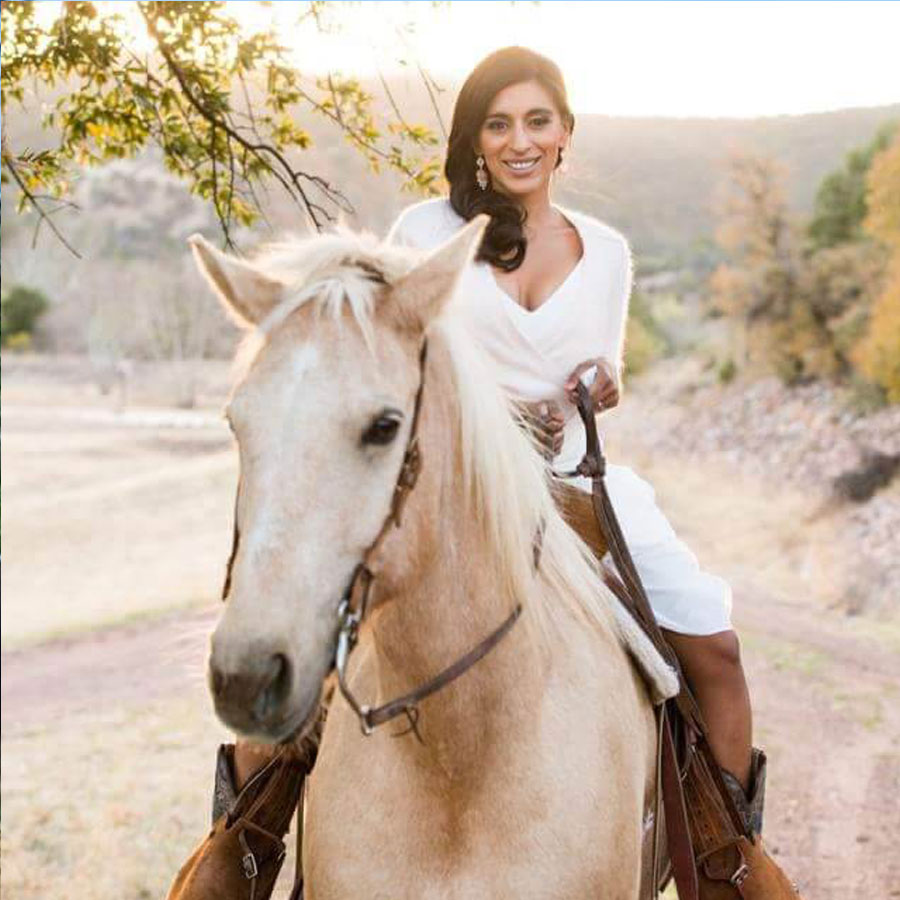 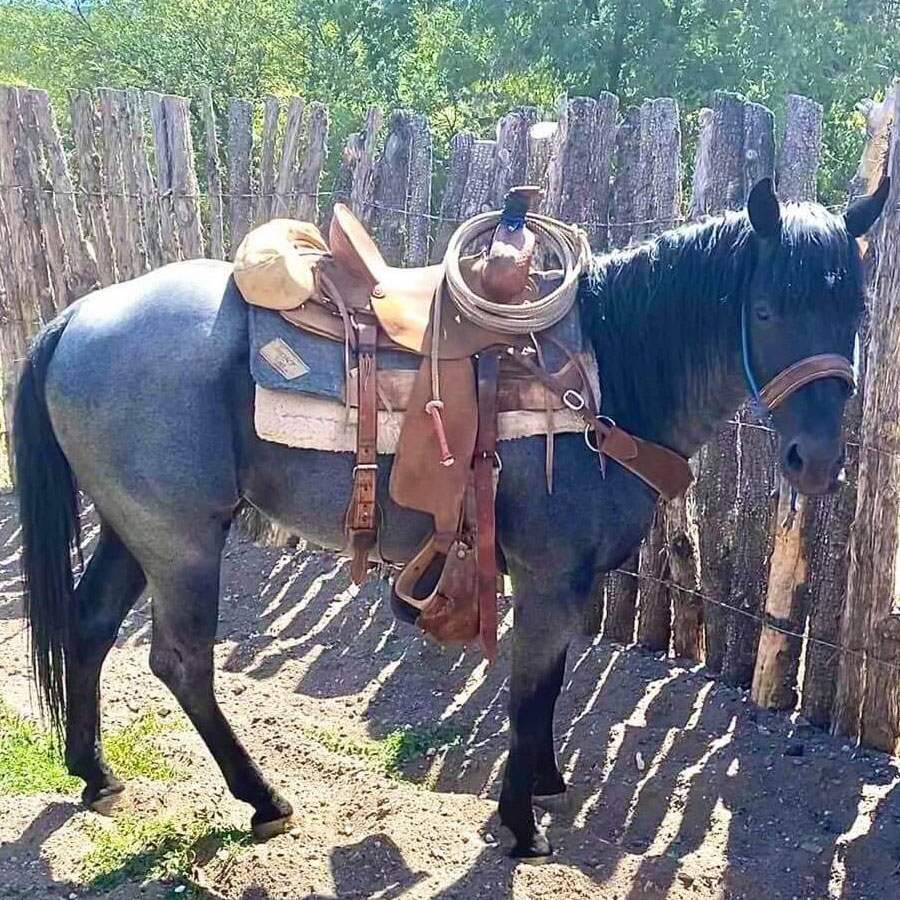